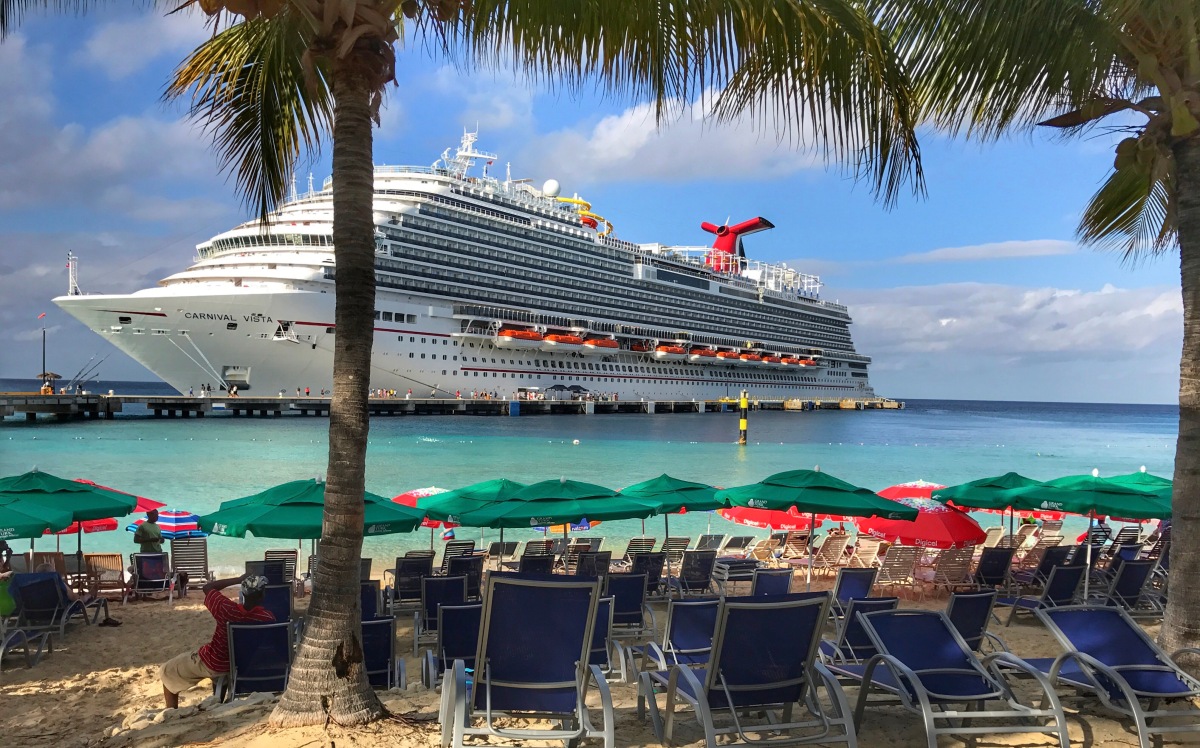 Anyone who’s been following our social media accounts has probably noticed that we spent the last week aboard Carnival’s newest ship, the Vista. This was our national conference for our travel business, hosted by our franchise’s parent company. An 8 day conference aboard a cruise ship? Yea, that’s my kind of conference :).

If you’ve been following the blog for a while, you may remember that our conference last year was aboard the Norwegian Escape, and that my primary post-cruise blog post was more of a pros/cons list (well, plus one food post. The yummy, yummy food). My plan here to to do something similar. With multiple sessions happening during sea days, it’s not really fair to do a full review of the cruise in my opinion, since we didn’t get to experience so many of the things we normally do. That’s not to say we didn’t have fun, so let’s get in to the list!

I’m sure there are a few things I’ve missed here, but these are the big ones I wanted to call out, and frankly the cons really weren’t that big of a deal. We had an amazing week onboard, and the team at Carnival couldn’t have been better hosts. We’re admittedly Carnival fans, and this sailing only solidified our opinion of the brand. It truly was an amazing week on a beautiful new ship. One of these days we’re going to have to sail her again as normal passengers so we can experience everything the ship has to offer!

That’s all for now. After a short stop in St Petersburg to pick our daughter up and do some laundry, we’re off to Disney World for the week!