Here we are at the end of my five part series, and we’re ending it with the trip that I started this blog with, Bermuda. We all agree this is our favorite to date, and it was a pretty easy choice. Since I’ve already talked about this port in-depth in my Part 1, Part 2, and Part 3 posts back in June, I’ll do my best to bring new material to this entry.

When we were initially looking for a graduation cruise to take our daughter on, we were looking at Alaska. Jen and Bayley had never been there, and everyone who’s been on an Alaskan cruise seems to love them. After a bit of deceptive questioning to avoid letting Bayley in on the surprise, we came to realize that she’d prefer something tropical. My wife and I started the search over, quickly coming to the realization that we wanted to do something different from the normal Caribbean itineraries we’d been doing. We did consider cruises out of San Juan, since those go further south to ports we haven’t been, but most of those were out of our budget when adding airfare. That was when my wife brought up Bermuda. We’d talked about this in the past, but weren’t sure how we’d like a cruise where you basically park in one spot for three days. In researching it, she found it to be a favorite of a large percentage of those who posted reviews on Cruise Critic. Many people talked about how they’d been to Bermuda multiple times on cruises, which is something we really hadn’t seen with any other U.S. based itinerary. We were sold.

This itinerary started with two days at sea. On the morning of day 3, I got up early to watch the sunrise as we arrived in port. If you cruise to Bermuda, I highly recommend being up early and getting out on deck or a balcony to watch the sun come up as you pass around the island. The arrival provided some of the best views of the trip in my opinion, and as you can see, the Norwegian Breakaway beat us in to port: 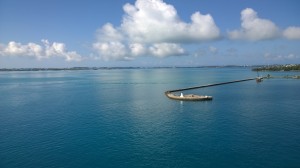 Getting back to the point of this post, this island is our favorite port of all time for a few reasons:

Number 2 above is a huge deal in my opinion. Going in, we had zero guided excursions planned, private or cruise sponsored, due to all we’d read about how good the transportation system was. When it was all said and done, we only took one guided tour, a last minute choice to take a jetski tour on our final morning there. As I mentioned in the Day 3 post in July, that tour was excellent and worth the extra money that was spent on it. Outside of that, everything else we did was on our own, utilizing the transportation system and our feet to get us where we wanted to go. It was nice to not be on a set schedule, not having to hurry to meet tour operators. We basically got off the ship whenever we want and headed out, and returned whenever we wanted.

This cruise also represented the first time we’d been parked in the same port for more than a few hours, which we all found pretty cool. On the first and second day in port, there was no stress about getting back to the ship before it left, since it wasn’t going anywhere. It was an awesome way to see Bermuda.

I think that about covers it. I highly recommend reading my three posts about our days on the island (linked in the first paragraph in this post) to get an idea of what we did. It’s been fun going over these five ports and reliving our time on these islands. My next posts will come some time next week and cover our upcoming trip to Daytona for the Rolex 24, a 24-hour sports car endurance race. In the meantime, here are a few more shots from Bermuda! 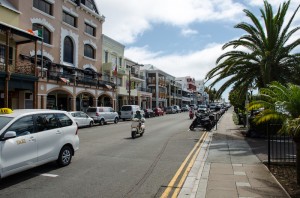 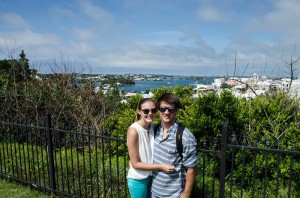 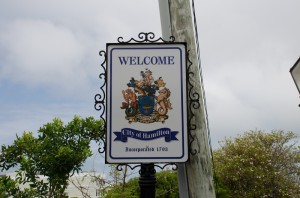 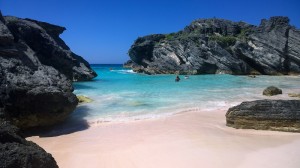 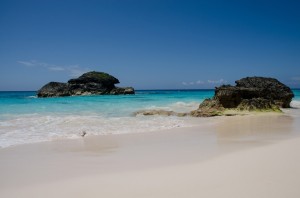 One thought on “Our Favorite Port: Bermuda”